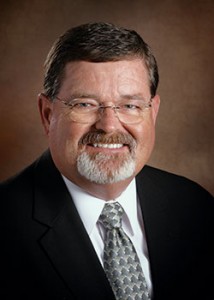 Williams has farmed full-time since 1977 in partnership with his father, raising cotton along with wheat and grain sorghum for rotation purposes. He graduated from Baylor University in 1972 with a bachelor’s degree in accounting and received his CPA certificate in 1974.

A member of Roscoe Coop Gin, Williams has served on the local board of directors since the early 1990s during which time he held the office of vice president and is the board’s current president. He has served on the 10th District Farm Credit Council since 1997, serves as director of Roscoe State Bank and is a deacon and trustee at First Baptist Church in Roscoe. Williams also served 15 years on the local school board.

“My CPA background has given me a unique perspective while serving on these boards of directors,” Williams says. “I look forward to serving on the PCCA Board, and I will do the best I know how.”