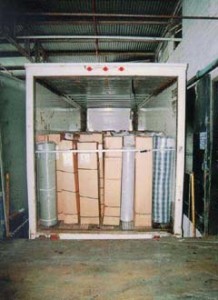 Senate passage of the Caribbean Basin Initiative (CBI) on May 11 marked a major milestone for U.S. cotton producers and their largest customer, the U.S. textile industry. The Senate action followed earlier approval by the House of Representatives and was quickly signed by President Clinton. The trade provisions will take effect October 1.

The CBI will provide many U.S. textile companies with real export advantages and opportunities in the Caribbean, according to Roger W. Chastain, president of the American Textile Manufacturers Institute (ATMI). The industry organization worked diligently to ensure the most favorable provisions possible were contained in the legislation.

“The enactment of the CBI legislation is an important step in extending North American Free Trade Agreement (NAFTA)-type benefits beyond Mexico and Canada to the Caribbean, allowing U.S. textile manufacturers to enter into regional partnerships, displacing imports from the Far East,” Chastain stated in ATMI’s Textile Trends publication. Apparel assembled in 28 Caribbean nations from U.S. yarn and fabric will qualify for duty-free, quota-free treatment.

While facilitating economic development throughout much of the Caribbean region, the CBI also will have a direct impact on U.S. cotton producers who could see a million bale boost in cotton consumption within three years, according to one report. The new trade law also will have an important impact on the Textile Division of Plains Cotton Cooperative Association (PCCA). 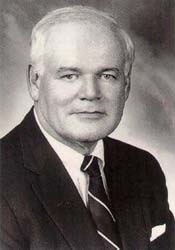 “We have acquired several new customers for our Textile Division during the past year,” PCCA President and CEO Van May explained. “Some of these customers need access to the labor and existing infrastructure in the Caribbean, especially shirting needles, in order to compete with imports of Asian apparel,” May added. “This will be especially critical when the full impact of the World Trade Organization comes into effect in 2005. CBI opens the door for that access, ensuring competitive opportunities, and when our customers are successful, PCCA’s Textile Division will be successful.”