In Memory of Curtis Jensen 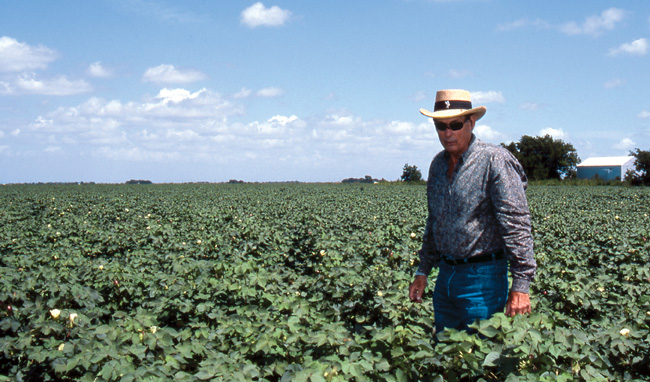 Mr. Jensen served on PCCA’s Executive Committee and Board of Directors since 1980. He was elected to represent District 10 on PCCA’s Board in 1988 when it was re-organized to an 11-member board and was re-elected to another three-year term during the cooperative’s annual stockholders meeting on September 17, 2008. He also served as chairman of PCCA’s South Texas Division and the South Texas Marketing Pool Committee.

“I don’t think anyone cared more about PCCA, its members and employees than Curtis,” says PCCA Chairman Eddie Smith. “He generously contributed his time and talents to serve this cooperative, and his sense of humor helped all of us on the Board to keep things in perspective and he will be greatly missed. While Curtis served on our Board, PCCA experienced unprecedented growth, purchased the American Cotton Growers denim mill, and offered innovative marketing options for our members including an Internet-based cotton trading system and pool marketing.” 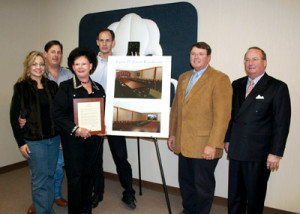 “Curtis was a man of extraordinary courage and good humor,” says PCCA President and CEO Wally Darneille. “He had a positive impact on virtually everyone he met.”

Smith announced on December 17 PCCA will name its new boardroom in memory of Jensen. The announcement was made during PCCA’s December Delegate Body meeting that was attended by Jensen’s widow, Patty, and sons Brian and Carl.