Positive changes are taking place among the Memphis-based Cotton Board and its employees. 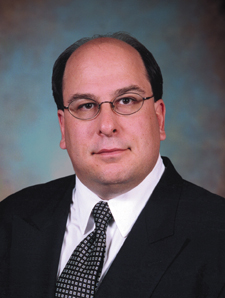 Drayton Mayers began his leadership role as the organization’s president and CEO last December. He now supervises the Cotton Research and Promotion Program’s activities to increase consumer demand for cotton.

Mayers has 14 years of valuable experience with Cotton Council International (CCI), a branch of the National Cotton Council. He initiated programs and constructed marketing and public relations campaigns. He has also worked in developing international partnerships and marketing promotions that have led to the continued success of the Cotton Council. 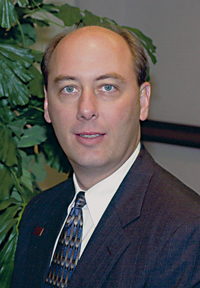 Additionally, Charles B. “Brad” Robb was promoted in May to vice president of communications. Robb will lead the Regional Communications Managers, a collaboration of four regional representatives.

“Brad is well-known in the industry and has successfully managed the Cotton Board’s communications program since 2001,” Mayers said. 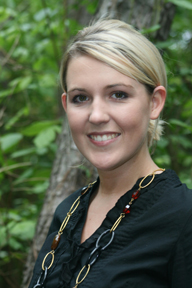 In the newly formed department, Stacey Caldwell began working full-time on May 5 as the new communications assistant. After previously working part-time for the Cotton Board, Caldwell now is responsible for communications including producing news releases and newsletters for the Cotton Board’s importer segment. She recently earned a bachelor’s degree in public relations from the University of Central Arkansas and is no amateur to the cotton industry.

“Stacey is already ahead of the curve in learning the business of cotton after having been raised around it for much of her life,” Robb said.